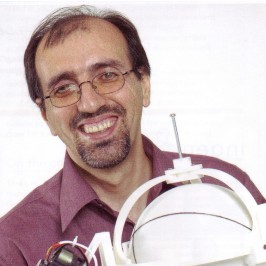 Mojtaba Ahmadi received the B.Sc. degree from Sharif University of Technology in 1989, the M.Sc. degree from the University of Tehran, in 1992, and a Ph.D. degree in mechanical engineering from McGill University in 1998. He worked on robotic teleoperation and autonomous operation as a Postdoctoral Fellow at Ecole Polytechnique de Montreal (1998 – 2000) and from 2000 to 2005, he held senior positions in different industries including: Opal-RT Technologies Inc., Quantum and Maxtor Corporations, and the Institute for Aerospace Research of the National Research Council Canada. He joined the Department of Mechanical and Aerospace Engineering, Carleton University in 2005 where he is currently an Associate Professor. He founded the Advanced Biomechatronics and Locomotion Lab (ABL) and his current interests include rehabilitation robotics, assistive devices, human-robot interaction, design and control of mechatronics systems, and legged robots. 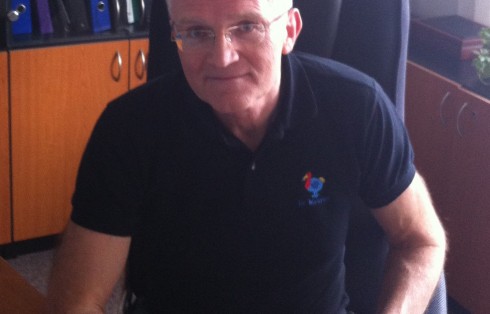 August 20, 2015 - 9:07 am
Bretislav holds a diploma of engineering and a Ph.D. in the field of artificial intelligence from the Technical...
© GaitTronics Inc. All Right Reserved.